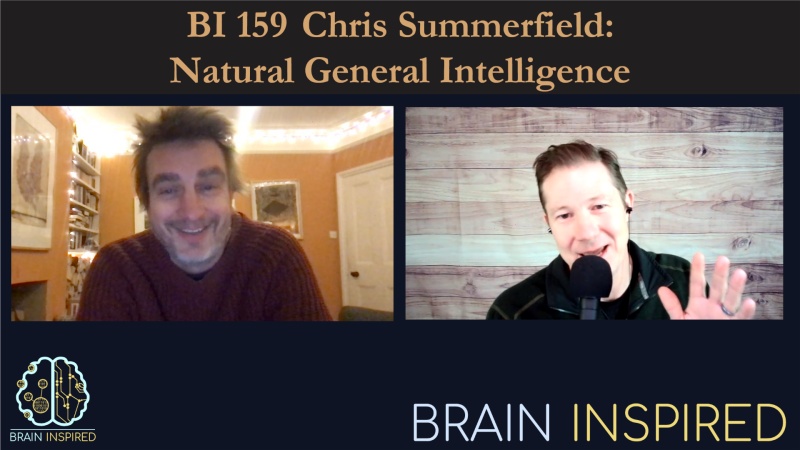 Chris Summerfield runs the Human Information Processing Lab at University of Oxford, and he’s a research scientist at Deepmind. You may remember him from episode 95 with Sam Gershman, when we discussed ideas around the usefulness of neuroscience and psychology for AI. Since then, Chris has released his book, Natural General Intelligence: How understanding the brain can help us build AI. In the book, Chris makes the case that inspiration and communication between the cognitive sciences and AI is hindered by the different languages each field speaks. But in reality, there has always been and still is a lot of overlap and convergence about ideas of computation and intelligence, and he illustrates this using tons of historical and modern examples. 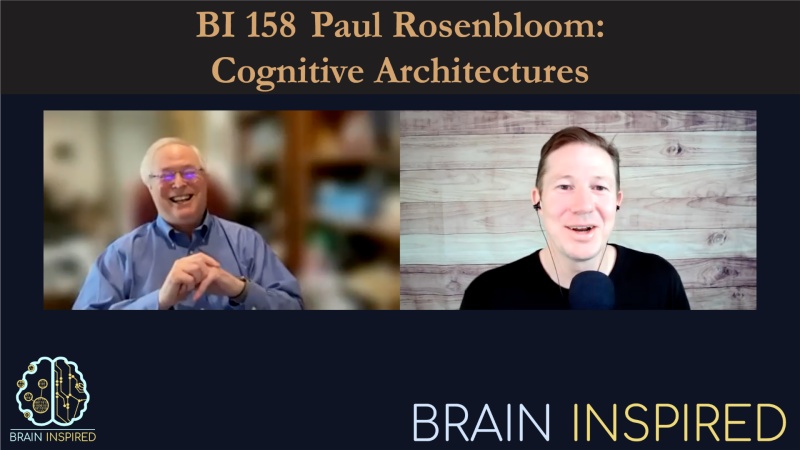 Paul Rosenbloom is Professor Emeritus of Computer Science at the University of Southern California. In the early 1980s, Paul , along with John Laird and the early AI pioneer Alan Newell, developed one the earliest and best know cognitive architectures called SOAR. A cognitive architecture, as Paul defines it, is a model of the fixed structures and processes underlying minds, and in Paul’s case the human mind. And SOAR was aimed at generating general intelligence. He doesn’t work on SOAR any more, although SOAR is still alive and well in the hands of his old partner John Laird. He did go on to develop another cognitive architecture, called Sigma, and in the intervening years between those projects, among other things Paul stepped back and explored how our various scientific domains are related, and how computing itself should be considered a great scientific domain. That’s in his book On Computing: The Fourth Great Scientific Domain. 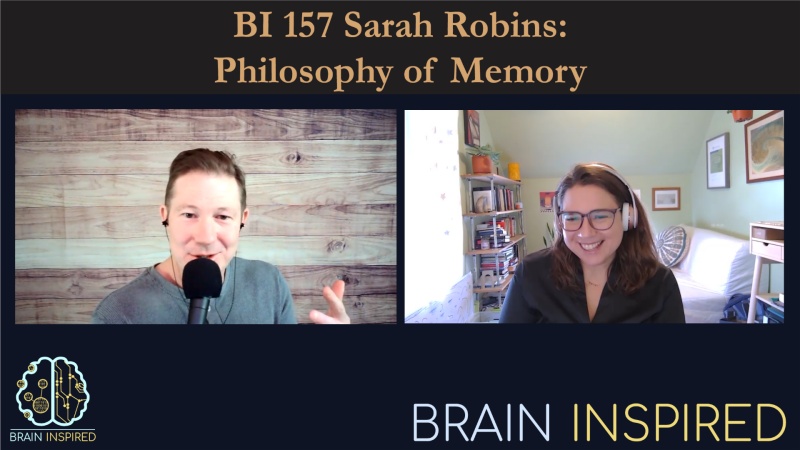 Sarah Robins is a philosopher at the University of Kansas, one a growing handful of philosophers specializing in memory. Much of her work focuses on memory traces, which is roughly the idea that somehow our memories leave a trace in our minds. We discuss memory traces themselves and how they relate to the engram (see BI 126 Randy Gallistel: Where Is the Engram?, and BI 127 Tomás Ryan: Memory, Instinct, and Forgetting). 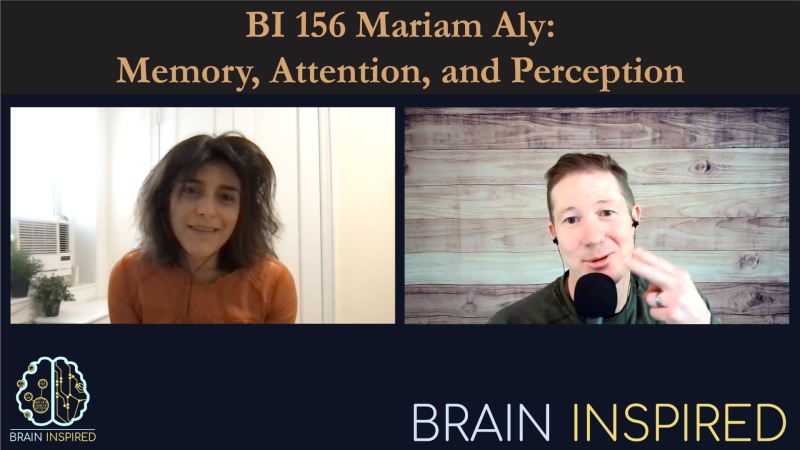 Mariam Aly runs the Aly lab at Columbia University, where she studies the interaction of memory, attention, and perception in brain regions like the hippocampus. The short story is that memory affects our perceptions, attention affects our memories, memories affect our attention, and these effects have signatures in neural activity measurements in our hippocampus and other brain areas. We discuss her experiments testing the nature of those interactions. We also discuss a particularly difficult stretch in Mariam’s graduate school years, and how she now prioritizes her mental health. 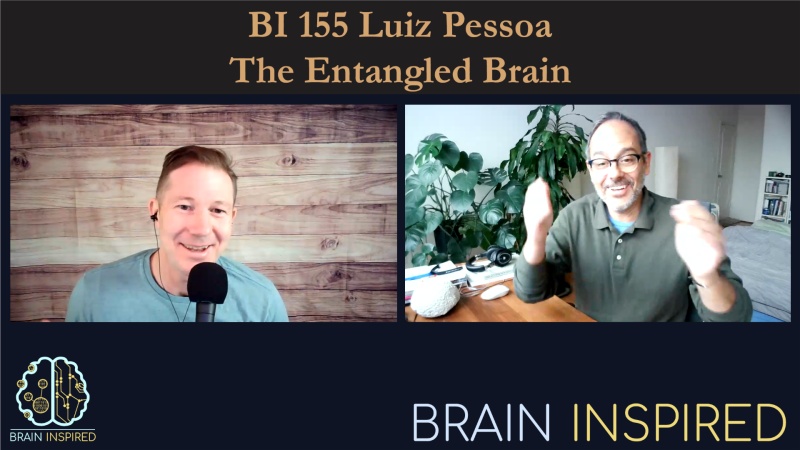 Luiz Pessoa runs his Laboratory of Cognition and Emotion at the University of Maryland, College Park, where he studies how emotion and cognition interact. On this episode, we discuss many of the topics from his latest book,
The Entangled Brain: How Perception, Cognition, and Emotion Are Woven Together, which is aimed at a general audience. The book argues we need to re-think how to study the brain.