BI 112 Ali Mohebi and Ben Engelhard: The Many Faces of Dopamine

Brain Inspired
BI 112 Ali Mohebi and Ben Engelhard: The Many Faces of Dopamine

The Many Faces of Dopamine

Ben has started his new lab and is recruiting grad students.

Check out his lab here and apply! 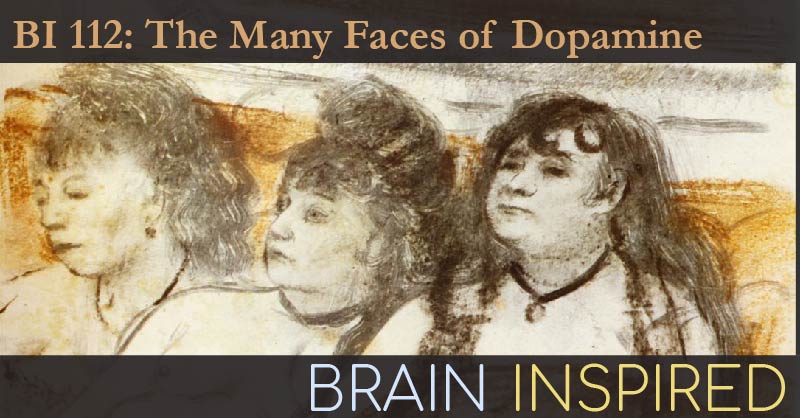 Ali and Ben discuss the ever-expanding discoveries about the roles dopamine plays for our cognition. Dopamine is known to play a role in learning – dopamine (DA) neurons fire when our reward expectations aren’t met, and that signal helps adjust our expectation. Roughly, DA corresponds to a reward prediction error. The reward prediction error has helped reinforcement learning in AI develop into a raging success, specially with deep reinforcement learning models trained to out-perform humans in games like chess and Go. But DA likely contributes a lot more to brain function. We discuss many of those possible roles, how to think about computation with respect to neuromodulators like DA, how different time and spatial scales interact, and more. 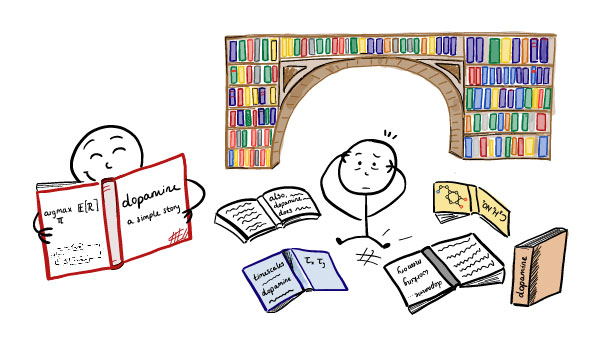 Dopamine: A Simple AND Complex Story 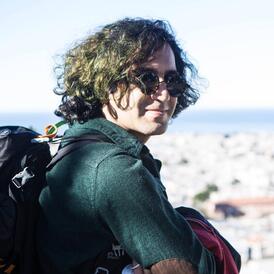 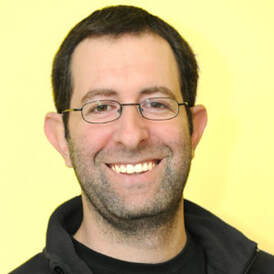