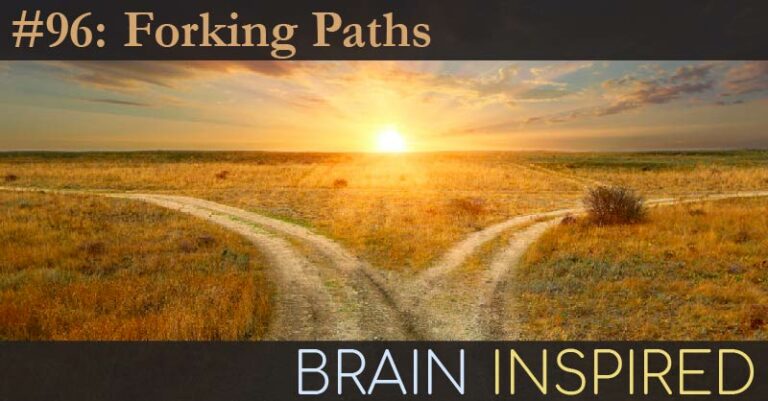 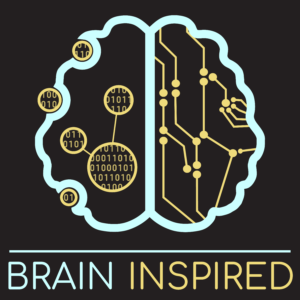 K, Josh, and I were postdocs together in Jeff Schall’s and Geoff Woodman’s labs. K and Josh had backgrounds in psychology and were getting their first experience with neurophysiology, recording single neuron activity in awake behaving primates. This episode is a discussion surrounding their reflections and perspectives on neuroscience and psychology, given their backgrounds and experience (we reference episode 84 with György Buzsáki and David Poeppel). We also talk about their divergent paths – K stayed in academia and runs an EEG lab studying human decision-making and memory, and Josh left academia and has worked for three different pharmaceutical and tech companies. So this episode doesn’t get into gritty science questions, but is a light discussion about the state of neuroscience, psychology, and AI, and reflections on academia and industry, life in lab, and plenty more.

Copy and paste this URL into your WordPress site to embed

Copy and paste this code into your site to embed